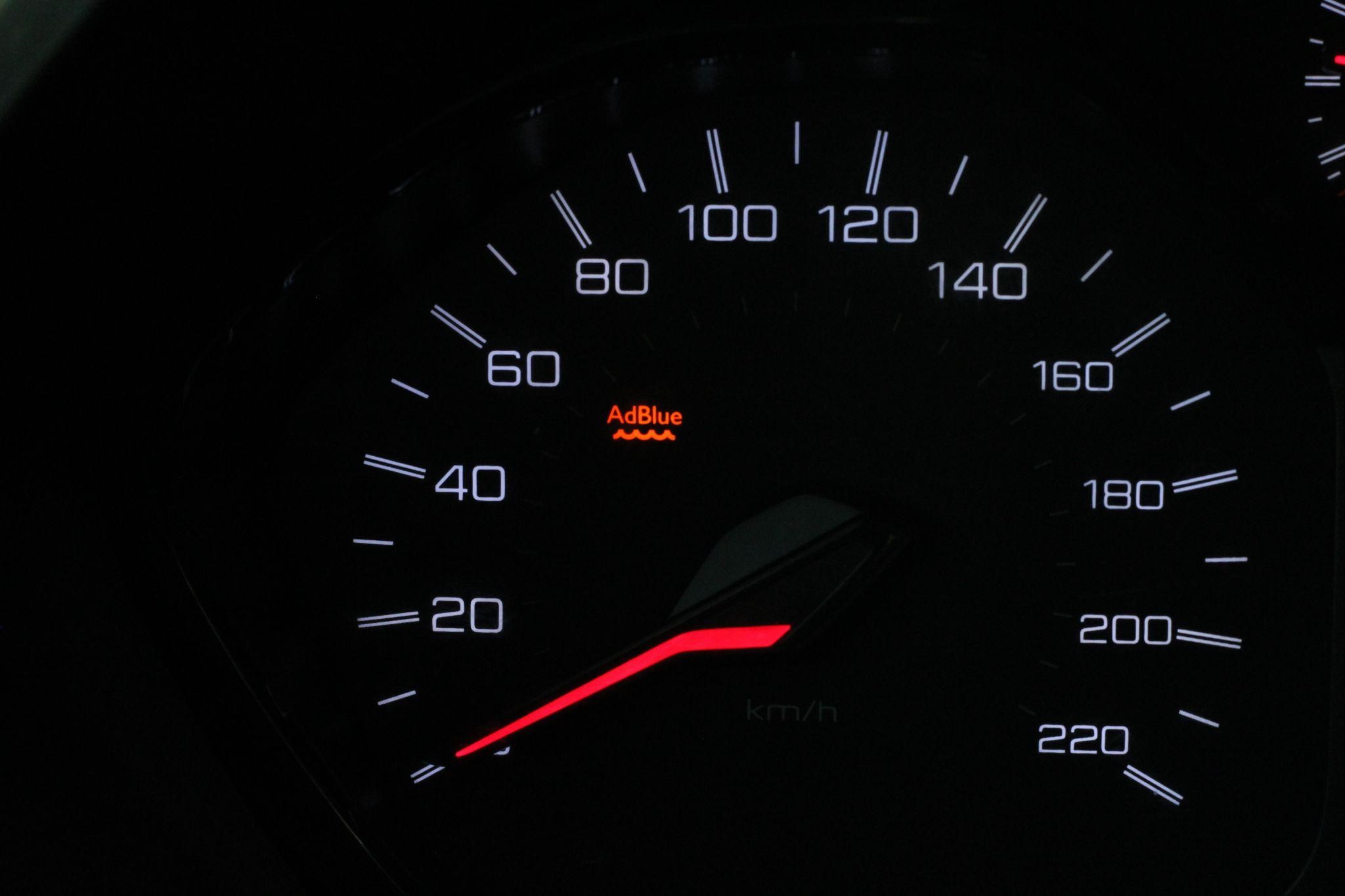 For the most part, diesel engines are going to be set up for the bigger trucks and the huge machines out there on the road – until now, at least. Diesel fuel offers a relatively high efficiency, and it’s become more common in regular cars on the road these days. It’s highly efficient as a fuel, and it has more energy stored within it than regular gas. Diesel engines have a much higher compression ratio, enabling them to extract the overall energy from the fuel than a normal engine.

The problem with this high efficiency, is that there are extra emissions as a result. One of the most common diesel exhaust systems is AdBlue, and when that AdBlue warning light comes on, you need to know what it means and what to do next.

What Does the Adblue Warning Light Mean?

The whole of the AdBlue system has a pump injecting a small amount of diesel exhaust fluid based on the current operating conditions of the engine. The small tank has a sensor that can tell you the fluid levels in the car, which means that you don’t need to have frequent fill ups. There are three lights on the dash that can warn you about any of the AdBlue system issues, and the first light is a low level warning light. This pops on when there is time to refill the tank. The second is a yellow light, and once you have filled the tank with more fluid, it should – in theory, switch off. If you don’t fill up, the light will be red, and that means your car won’t be restarting!

When the light is red for your AdBlue warning light, you won’t be able to restart the engine. This is where your small tank of extra AdBlue will come in handy. This is a feature that’s designed to stop you from going too far without any exhaust fluid, but a top up should be enough to turn the light off and get your car working again.

Can you Drive With the Adblue Warning Light on?

The light being on doesn’t mean that there is a safety issue. What it does mean, though, is that the warning will prevent you from getting started eventually. Instead of leaving that light on, topping up is the best thing that you can do. When you see the low fluid warning, you still have time to top up. However, you shouldn’t forget about it because once you do, you’ll try to start up and not be able to. The best thing that you can do here’s to pay attention to the light warnings on the dash!