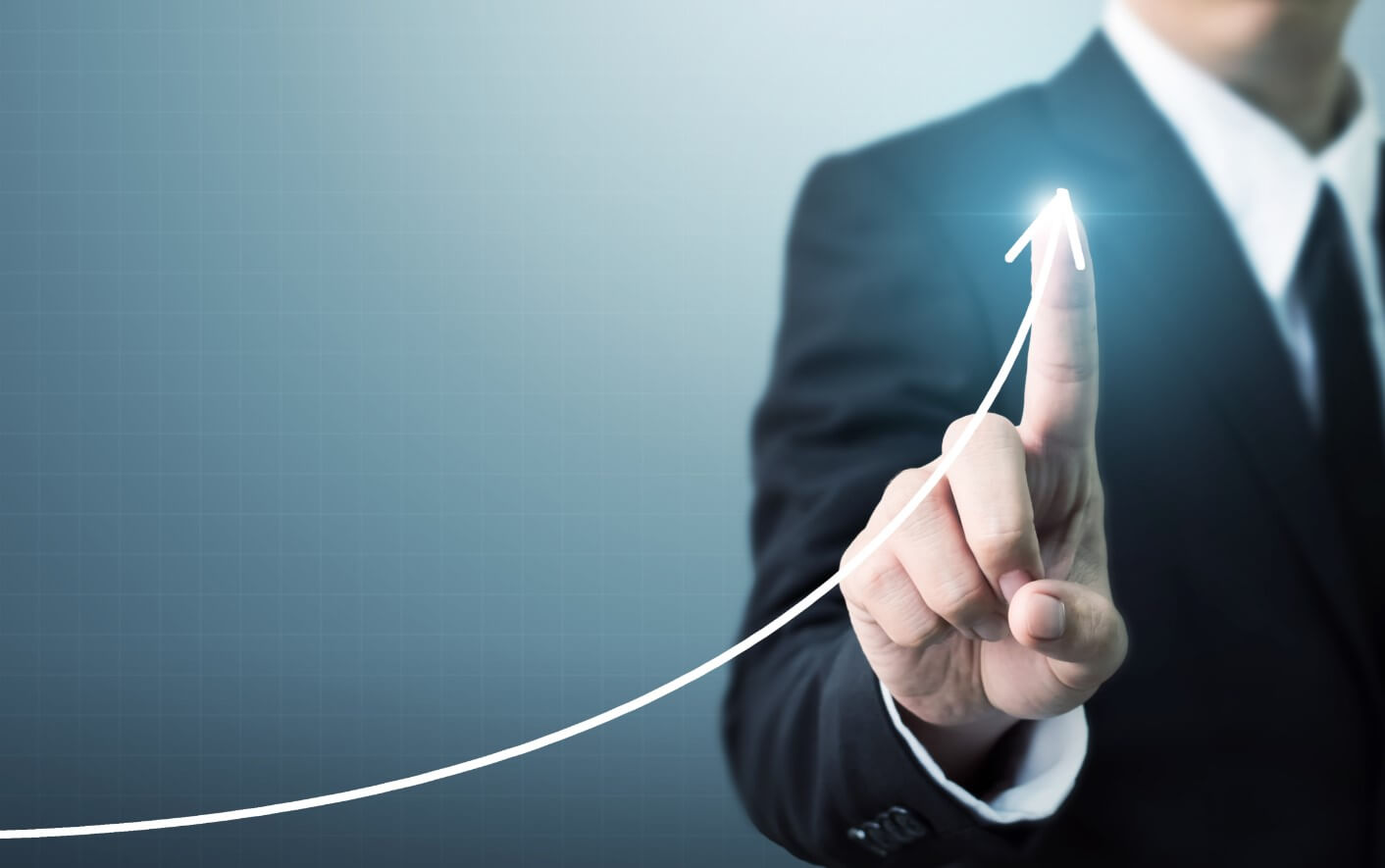 When you’re an aggrieved party in a personal injury case, one of the best ways to seek justice for the harm you suffered is to have the injury-causing party adjudged guilty by the bench and bar. But your legal relief shouldn’t end there. After that, they have to pay for damages to compensate you for all the injuries you suffered. Your lawyers from Guenard & Bozarth suggest that you exhaust all legal remedies to make sure that you’re well compensated at the end of the day.

So, what should your prayers include when you’re alleging that the other party caused your injury? It depends whether you’re filing a criminal or civil case. If it’s the former, the prayer should include the action you want the court to take based on the case’s merits. If you reserved the civil liability for a later action, your prayer should only include a call to declare the party guilty of reckless imprudence resulting in physical injuries. However, if you didn’t make such a reservation, you can also include the prayer for all applicable damages. If it’s the latter, the prayer can only include adjudication of equitable and just compensation for all the appropriate damages experienced by the aggrieved party.

What Are the Different Types of Damages You Can Pray for?

Before you can maximize the compensation you can get from the party causing the injury, you need to know what kinds of damages are provided for by law. There are six kinds of damages, and they are as follows — moral, exemplary, nominal, temperate, actual, and liquidated damages.

Moral damages can be asserted when the other party caused you sleepless nights, besmirched your reputation, or caused you mental anguish. Exemplary damages are corrective damages awarded to the party in an effort to correct a serious wrong that has been done. This is to warn other future wrongdoers of the possible grave penalty for such serious damaging acts. Nominal damages are awarded if the injured party can’t present the actual pecuniary equivalent of the loss or injury suffered. In this case, the court can make estimates to compensate the injured party.

On the other hand, temperate damages are awarded when the court is convinced that there is a loss, but the amount of which couldn’t be ascertained. In this case, the court has the power to estimate in order to temper the damage caused by the injury. Actual damages correspond to the actual amount of losses as evidenced by receipts and other proof. Lastly, liquidated damages are compensation that both parties agreed to give and receive to avoid further controversy.

How Can You Maximize the Damages You Ought to Recover?

There are plenty of ways to maximize the amount of damages you can recover from the party that caused harm or injury to you.

The court and the judge were not there at the scene of the crime or at the time of the commission of the offense. The trial is for both parties to present their case and rebuttals and, ultimately, convince the judge that one of the parties deserves the favorable verdict. And you can only convince the judge to rule in your favor if you have hard evidence to prove that the damage arising from the act or omission of the other party has caused substantial injury to you.

Tip 2: Visit your Doctor and Get Treated.

Say, for example, you are a hit-and-run victim that suffered from a permanent disability that rendered you incapable of manual labor. The moment you figured into the accident, you need to file a police report and subject yourself to medical examinations. Gather everything you can from your healthcare provider and physician and use the same as proof of the actual damages you suffered. If your doctor suggests that you undergo a specific treatment plan, don’t hesitate. Let the party that caused the injury pay for the said treatment.

When you agree to amicably settle when there’s clear and pressing evidence that the other party is liable for the injuries you suffered, it’s best to pursue the case. Most of the time, the other party wants to evade criminal and civil liability by forcing the victim to settle for what they can offer. If the settlement amount couldn’t compensate for everything that you went through, say no. If you can negotiate for them to pay a higher premium, the better. However, if they’re lowballing you, politely decline and let the court award the proper and equitable damages due to you.

Tip 4: Work on Building your Case.

Don’t be in a hurry to claim money from the other party. Instead, vindicate yourself and your rights by pursuing a case wherein you pray for a guilty plea and awarding suitable damages. When you ask for monetary compensation, make sure that it’s equitable and justifiable. There’s a fine line between getting what you deserve and being greedy. Always choose the former.

Tip 5: Avoid Posting or Sharing Anything On Social Media While the Case Is Ongoing.

No one is 100% willing to pay more money in damages unless compelled by the court. This is why the opposing party will always find ways to show the court that your prayer is unconscionable. So, to keep this from happening, never give them any chance to dispute the veracity of your claim. The easiest thing to avoid this is keeping your injuries and case private. Show and prove them in court with corresponding evidence.

Never think that it’s an injustice to maximize the compensation you should ask for in a personal injury case. You have the right to be safe, and the freedom of another person to do whatever he wants stops when they cause injury to another. In exchange for the injury and vindicate you from the harm you suffer, the one that stepped on your right has to pay the price in court.