Here’s what’s going on with hybrid vehicles: many people confuse them with electric cars. That’s a common mistake, and an honest one. After all, hybrid vehicles do feature an increased electrical “presence” over traditional vehicles. But in no way are they the same as, say, a Tesla.

In the late nineties, Toyota came out with the Prius, the world’s first mass-market “hybrid” vehicle. Many incorrectly thought it was a purely electric vehicle; this isn’t the case. It’s a mix of electric and fossil fuel technology. Essentially, the one plays off the other. Electric energy can run the car just as gasoline does, and batteries can be charged by the engine.

So with a car like a Prius, gasoline runs an engine that charges electrical reservoirs which are then used to reduce the mileage burden. The result is a vehicle with two to four times the mileage of a traditional car. So if your pickup gets 15 miles a gallon, a hybrid would get 30 to 60. You’re still using fuel, but electricity reduces environmental impact and gas costs. 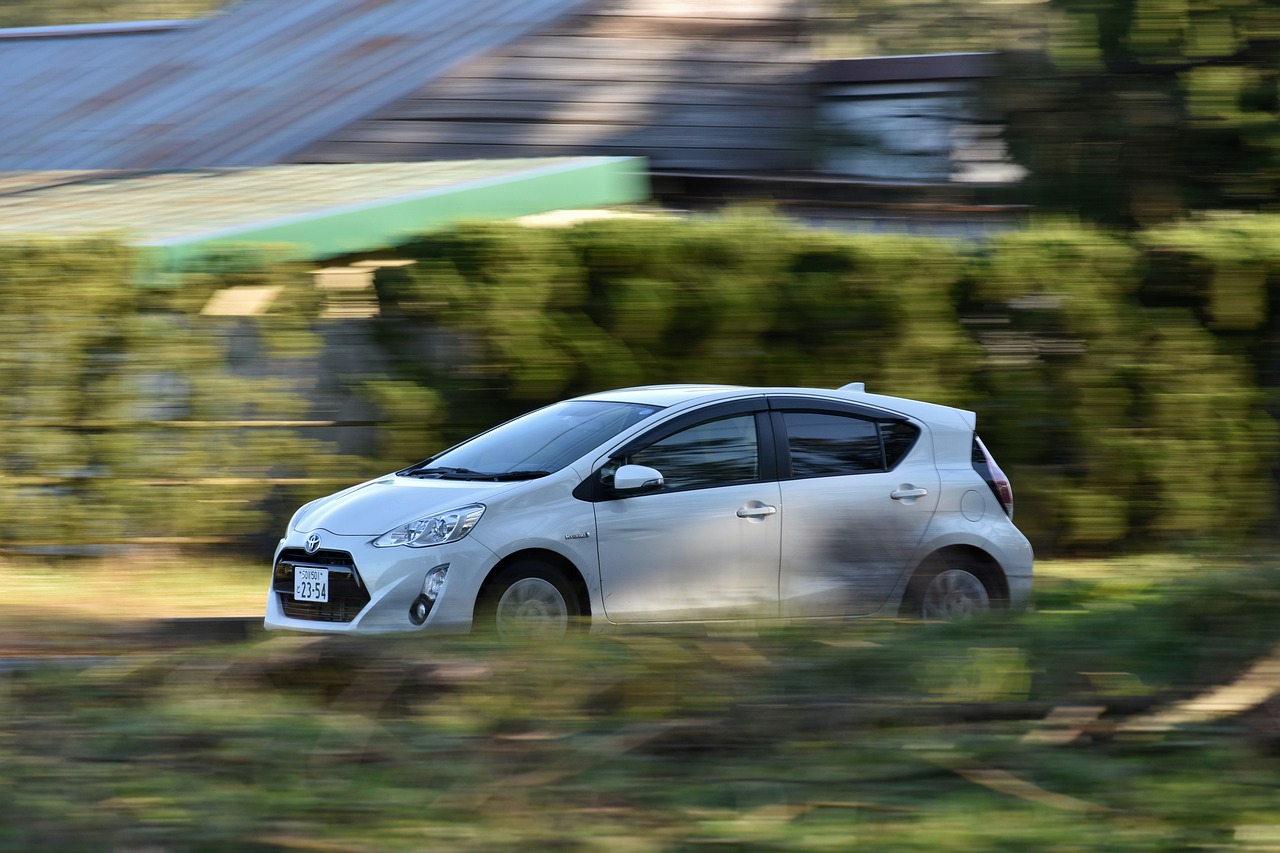 Hybrid Cars Don’t Have To Be Plugged In
You don’t have to plug in a hybrid vehicle to charge it. Like any other car, you fuel up when you run low on gas. Now there are some hybrids which can be plugged in, but that’s not the case across the board. It will depend on the vehicle. There can be advantages to this, but for most hybrids, at minimum you’ll need gasoline—then it’ll run like a normal car, essentially.

Vehicles With Hybrid Solutions Aren’t As Costly As You Think
You can get a pre-owned hybrid for under $10k if you look in the right market. When Prius hit the market in the late nineties, they were a little more expensive than traditional vehicles. As time has gone on, hybrids have expanded in affordability substantially. Now, they’re just like a high-end used vehicle, and you can find real deals.

Maintenance Costs Are Usually Not Higher Than “Normal” Cars
Because hybrid vehicles are essentially adding functionality to existing mechanical systems, the shift isn’t so substantial that a traditional mechanic won’t be able to help you. Hybrid vehicles aren’t especially expensive to work on. They’re going to be in the same ballpark as traditional vehicles; though there are certainly exceptions.

Some maintenance factors will be less expensive overall. The goal of a hybrid vehicle is to reduce total operational costs, and part o that means building such vehicles with reduced size. Consider the windows of a hybrid car, as an example.

Rear, front, and side windows have different costs, as Glass.net notes, and when it comes to hybrids, owing to associated mileage concerns, those window costs tend to be a little less. Certainly, it will depend on the vehicle, but hybrids are usually smaller and lighter as a means of preserving mileage. Accordingly, their windows are also usually a bit smaller. 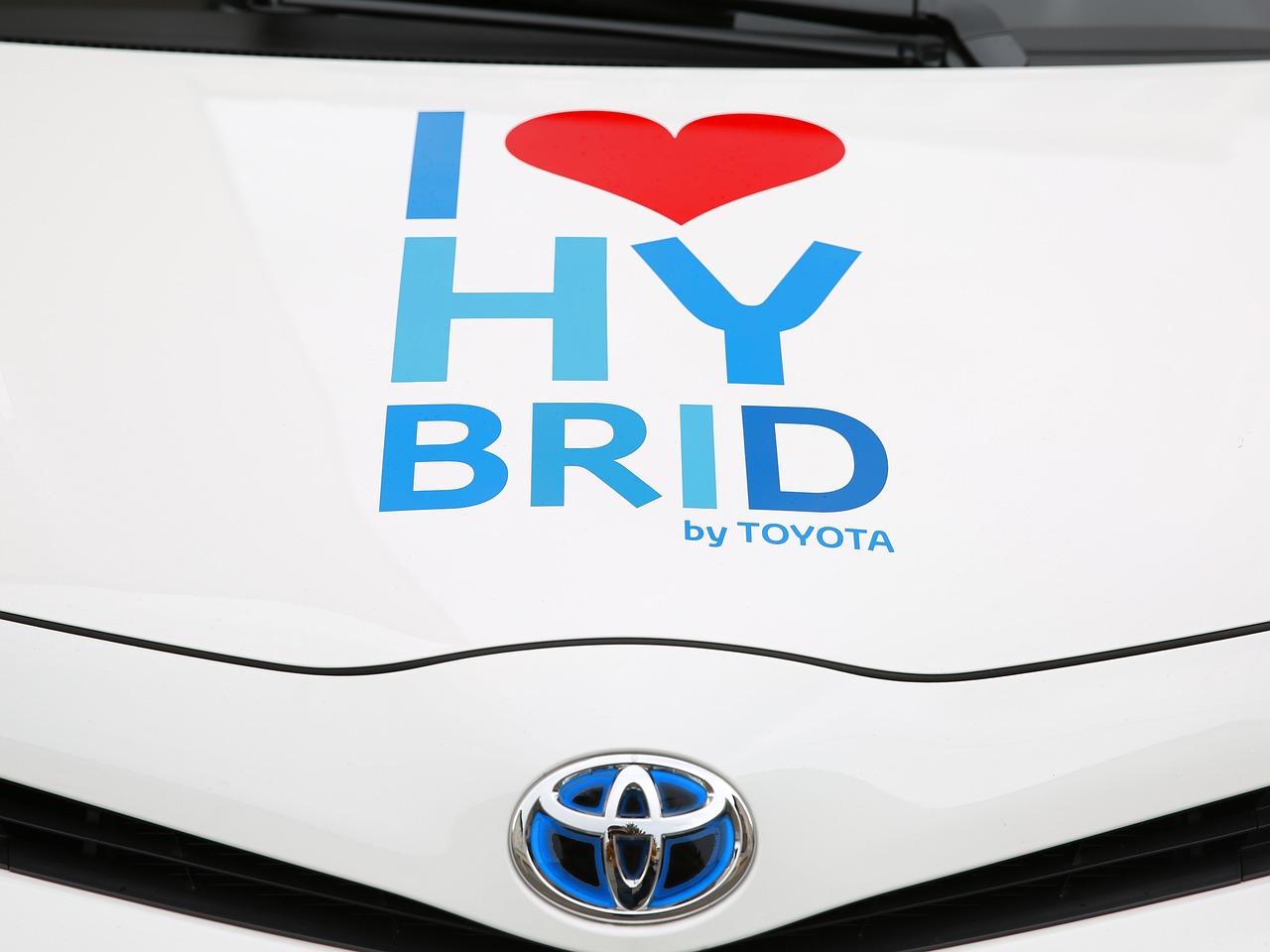 Hybrid Vehicles Are Not Harder To Drive Than Normal Vehicles

Hybrid vehicles drive just the same as normal vehicles do. They tend to accelerate at about the same rate some hybrids will be faster than non-hybrids, though they may be a little bit more expensive. It will depend on the hybrid, it will depend on how you drive. However, there’s not some new learning curve required to drive a hybrid.

As it stands, they don’t reduce the carbon footprint on the atmosphere owing to both fossil fuel plants necessary to charge the vehicles and expensive lithium mines which take a heavy toll on the environment. Hybrids, meanwhile, reduce fossil fuel consumption without requiring a huge increase in other areas of production.

Also, they can be driven cross-country without having to wait all night for an electric “fill-up” if a rapid charge station isn’t nearby. They’re not harder to drive, maintenance is cheaper, they’re not as costly as you think, and though some hybrids can be plugged in, unlike electric vehicles, this isn’t a necessity. Right now, they’re the better buy if you’re eco-conscious.