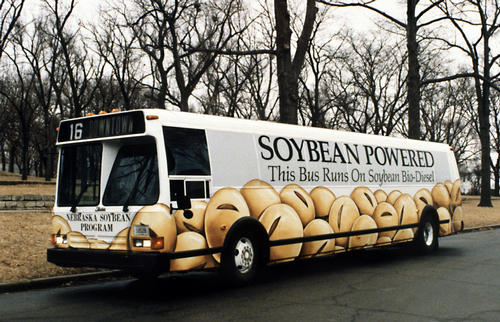 The gradual depletion of oil and gas reserves, the rising cost of hydrocarbon production, and the catastrophic pollution of the environment from coal mining and combustion have led to the need to use alternative energy sources.

A special place among them is occupied by biofuels: various types of combustible products made from plant raw materials, the main advantage of which is renewability. Now the immediate attention of researchers and practitioners is aimed at obtaining liquid and gaseous fuels for vehicles and heating systems, and power generation.

Not surprisingly, the first substance practically used as a biofuel was conventional ethanol, since the production of ethanol from vegetable, primarily food, raw materials:

A sharp rise in oil prices has demonstrated the profitability of using ethanol as a fuel for internal combustion engines, especially in countries with cheap raw materials for the microbiological synthesis of alcohol. The first such country was Brazil, where the vast majority of automobile fuel is typically a mixture of 80 percent bioethanol from sugar cane and 20 percent gasoline. Brazil now produces about 20 billion gallons of bioethanol, and about the same amount of alcohol (from corn) enters the U.S. market.

Another alcohol that can be used as a renewable biofuel is butyl alcohol, which can be microbiologically produced from sugar cane, wheat, corn, root crops, and even wood waste.

Another type of biofuel, which is already being produced in significant quantities, is biodiesel. This fuel, the composition of which is similar to diesel fuel from oil, is made from the lipids (fats) of oil-bearing plants – rapeseed in several E.U. countries, sunflower (France and Italy), soybeans in the USA, Brazil, and Africa, palm oil in Indonesia and Malaysia. Biodiesel production in the E.U. is constantly growing, as are biodiesel imports from other countries.

Pros and Cons of Biofuels

All of these alternatives to conventional petroleum fuels, alas, are not without drawbacks. For example, the most common bioethanol has difficulty starting in winter. 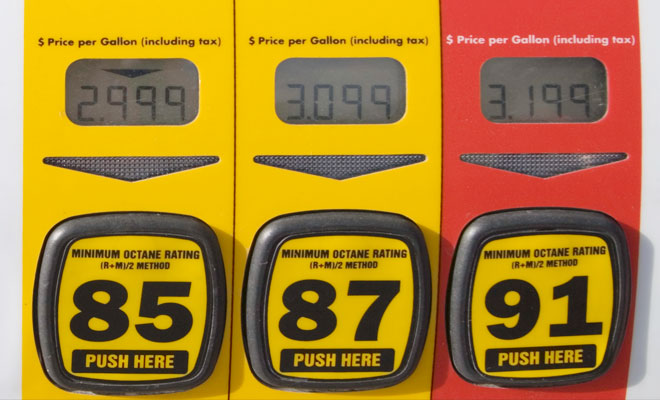 Ethanol has one more advantage: a positive energy balance. Depending on the type of raw material, the energy balance may vary from 1.24 to 8. When ethanol is burned, several times more energy is released than is expended in its production.

But it is not without its disadvantages. Burning 1 gallon of ethanol emits 34% less energy than burning the same volume of gasoline. It turns out that if you fill up your car with fuel containing ethanol (for example, a widely propagandized mixture with E85 petrol), the fuel consumption will inevitably increase up to the same 34%.

As long as oil and gas reserves are sufficient and prices for their production and processing have not risen to prohibitive heights, biofuels are destined to remain only an additive and not a significant alternative to the primary sources of energy. Although the launching pad for takeoff is not bad: technologies are worked out, production is improving every day. And the received kilowatts are comparatively cheap. Therefore, biofuel is probably one of the most severe competitors to hydrocarbon fuels.

The article is sponsored by https://maxoilinc.com/

Pearl M. Kasirye is a writer at Kemistri.co, editor, and researcher who spends most of her time reading. When she isn’t reading or working, she can be found sitting on her balcony writing her own novels or traveling.